At Least It’s Not Cancer 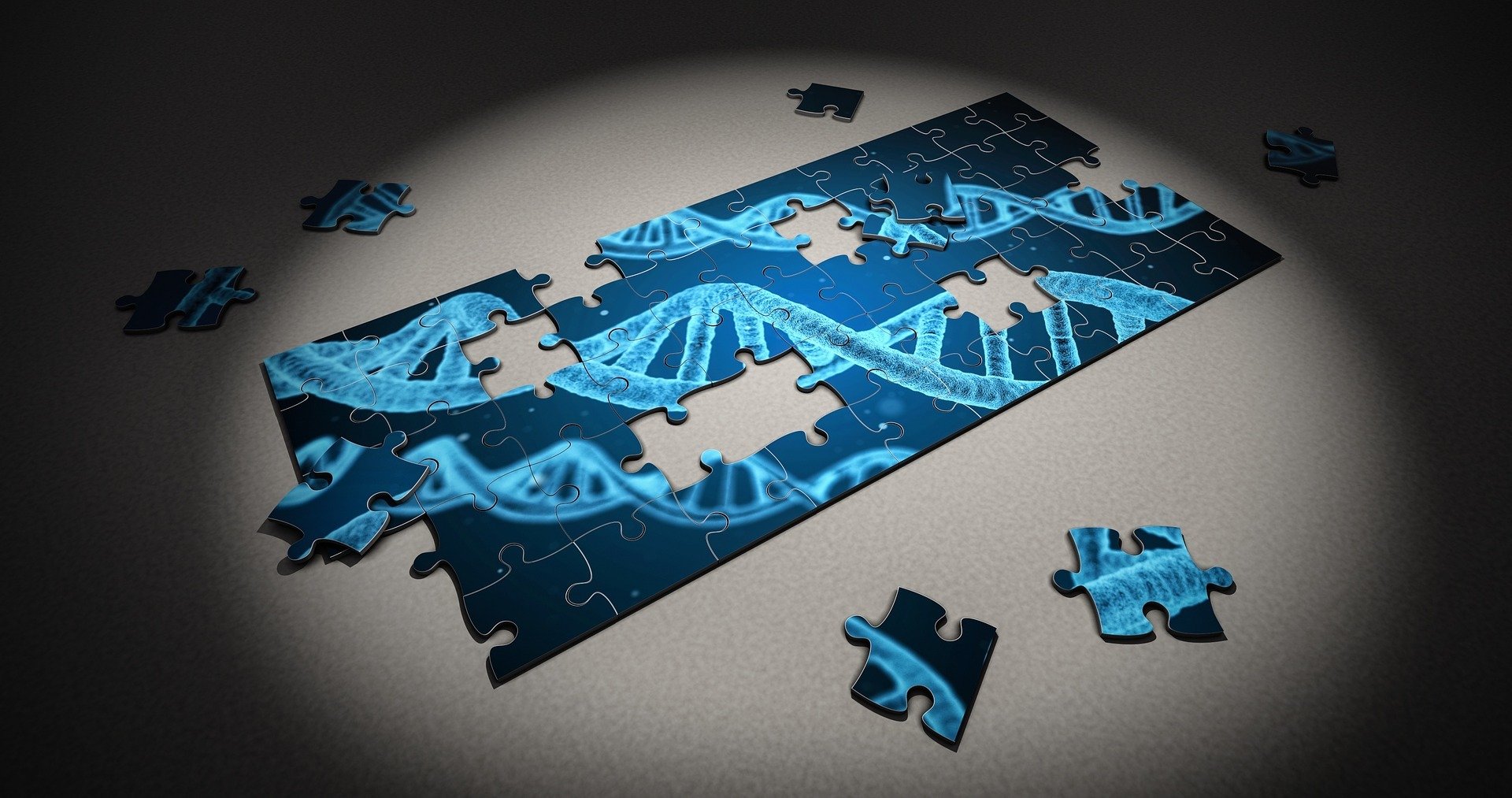 The other day at the market, I ran into an old friend. Our children had gone to elementary school together so, of course, we asked about each other’s children and college came up, which led to Olivia’s health. I explained a little about what was going on and she said something that I knew everyone thought, but few said, “At least it’s not cancer! It’s not like you’re at hospitals and doctors all the time.” Of course, as an advocate and a mother, I had to respond.

These statements hold so many common misconceptions about both rare diseases and cancer. Most cancers are rare and now that DNA sequencing is here, treatments for cancer will likely become targeted toward specific mutations as opposed to location of the body. Cancer treatments will become more effective. Now let’s compare that to rare diseases.

In the United States, rare diseases are defined as a disease affecting fewer than 200,000. There are 7,000 different rare diseases. This sounds like a lot, but if you consider the above statement about specific mutations for cancer, even more cancers will fall under the definition of a rare disease.

Many rare diseases come with the risk of developing cancer, a double whammy. Olivia has had three tumors removed and biopsied, all benign. There are few cancers that don’t have some type of treatment available. Only 1% of the 7,000 rare diseases have a treatment. Try to imagine being told your child has a very rare disease and there are no treatments to heal them, but it happens all the time. No treatments, few doctors, fewer answers. With so many hoping for a cure, we are hoping for a treatment.

I would also like to point out that having a rare disease most certainly means many trips to many doctors many more times than I would care to count. Olivia’s doctors include geneticists, cardiologist, orthopedic surgeon, neurologist, neurosurgeon, ophthalmologist, rheumatologist, podiatrist, oral surgeon, maxillofacial specialist, dermatologist, pediatric surgeon, gastroenterologist. Then there is physical therapy several times a week.

Nearly half of all parents of children with a rare disease are accused of neglect, abuse, Munchausen Syndrome or all of the above. Many rare patients are labeled as drug seekers or as having a somatoform disorder.

Because there are so few treatments, many people are forced to address the symptoms only, which usually include severe pain.

It takes an average of 8 years to get a rare disease diagnosis. Really? Just unacceptable. Olivia was diagnosed 15 years ago, she is now 18 and just got several new diagnoses, none of them good. So, it actually took 18 years for Olivia to be diagnosed correctly. This is how it usually plays out; Your child gets sick. You take them to many, many doctors for years until you finally get a correct diagnosis. There are no treatments. You hit a dead end. You start researching your child’s disease and you manage the symptoms while searching desperately for research studies and clinical trials. People think you are in the medical field because you become fluent in doctor speak, more fluent than any patient should be. More fluent in your child’s disease than most doctors. At times you become frustrated, hopeless, angry, sad, lonely, angry, tired, confused, and abandoned. The fact that angry is in that last sentence twice is not a typo.

Another issue for rare patients is a lack of awareness. We can all recognize the pink ribbon as being the symbol for breast cancer. That kind of recognition brings in a lot of money for research. Wouldn’t it be great if Tom Brady wore a zebra ribbon during the Super Bowl and everyone who saw it would know its meaning? Wouldn’t it be great if someone would light up the State House for rare diseases or if P.F. Chang would paint their horses to look like zebras? We need awareness. We need funding for research. Right now, funding for rare disease research is abysmal. Someone once called rare disease patients “misfit toys.” At first, I was offended, but sometimes I feel like we have been relegated to “The Land of Misfit Toys.” All 30,000,000 people living rare have been set adrift to a cold, dark place. Getting the diagnosis of a rare disease most people can’t pronounce is distinctly isolating.

I think I addressed most of the misconceptions about rare diseases, but the factual errors didn’t really bother me that much. What stuck with me all day, what brought stinging tears to my eyes was the feeling that Olivia was somehow less deserving of sympathy and that because Olivia didn’t have cancer she was somehow better off. My heart broke for Olivia. I wonder if her friends or her school or her hometown may have rallied around her if she had cancer. Would celebrities and superstar athletes come to visit her at the hospital? These things aren’t even a consideration. I desperately want a treatment for Olivia. I also want people to recognize that Olivia is in pain. I don’t want pity for her. I want recognition that she is suffering, that she has given up so much, that her future will be filled with doctors and hospitals. Olivia doesn’t have cancer and she is not better off because of it.