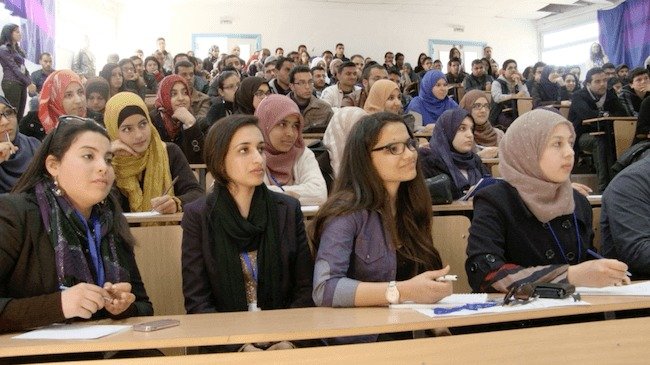 A little less than a year ago (May 2018), I wrote about a nonprofit in Qatar that had been working to empower marginalized youth and women in several Arab countries. (See the article here.)

I was tired of reading about the negative events in the world, and I stumbled upon Silatech and its mission on Twitter. I realized that we need to hear and see what the GOOD people of the world are doing to help others find jobs, acquire skills, and live a life they’d only dreamed about.

At the time, Silatech, which began its journey in 2008, was in its ninth year, and had already made huge strides in helping those who traditionally were locked out of jobs to find them, to acquire the skills needed to be successful in them, and to be able to help their families and themselves in the process. But I didn’t realize how much more the nonprofit would do in one short year, or how it would be able to celebrate its 10th Anniversary with so many accomplishments to showcase!

But beyond the glamour of the event, beyond the dignitaries supporting Silatech and its mission, beyond the public part of it all — there are the over 1,000,000 young people and women grateful that Silatech has been able to help so much in just 10 years.

For those who didn’t watch the event, which was telecast live, here’s a clip that shows Her Highness speaking to those in attendance and all those listening, as I was.

I was moved by her announcement that Silatech plans, with all the commitments now in place, to continue its mission of empowering a total of 5,000,000 young people by 2022!

So, with all the negative press that still abounds, I love knowing that organizations like Silatech are standing firm, making a difference, and changing millions of lives for the better.