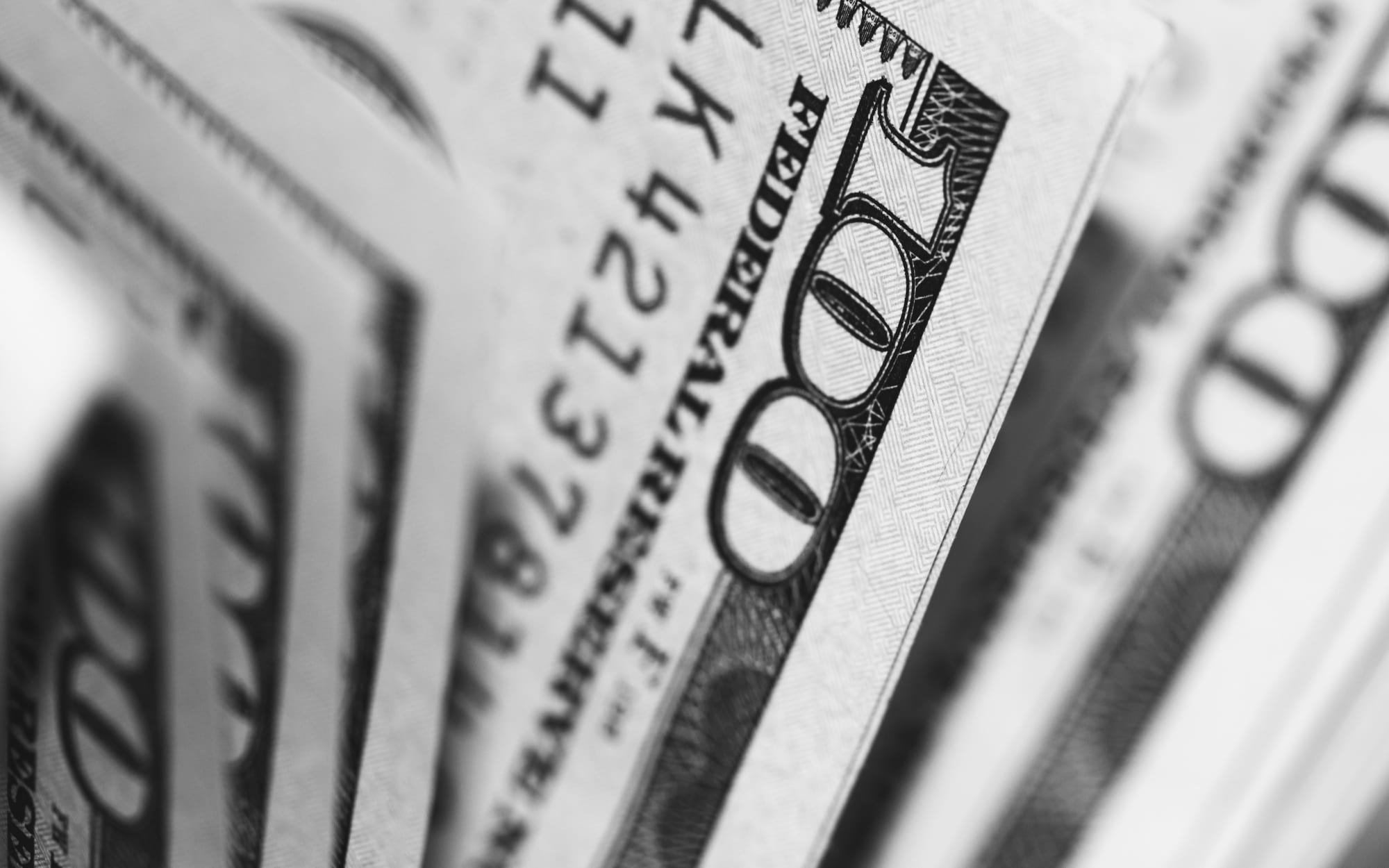 Following years of steady growth that has tracked the performance of a generally healthy economy, U.S. charitable giving has reached an all-time high at a time when the share of Americans who make donations is falling.

But as a lead researcher and an author of the latest Giving USA report, which the Indiana University Lilly Family School of Philanthropy researches and writes in partnership with the Giving USA Foundation, we are concerned that some Americans may become less generous overall as the new tax law alters long-standing incentives to give.

The money Americans gave to charity last year to support everything from disaster recovery efforts and environmental causes to higher education institutions amounted to about 2.1 percent of gross domestic product – a share that has barely budged in the past four decades.

All told, American individuals, estates, corporations and foundations gave a total of US$410 billion in 2017 to nonprofits, faith-based organizations and other charities, according to the Giving USA 2018 report. That marked a $20 billion increase from 2016. Adjusted for inflation, giving grew 3 percent.

At the same, the share of households making donations is decreasing, especially for the middle class.

We found this out through the Lilly School’s Philanthropy Panel Study. Part of the University of Michigan’s Panel Study of Income Dynamics, it tracks the same households over time.

While more than two-thirds of Americans donated to charity in 2000, only 55.5 percent gave in 2014, according to this ongoing research.

Why has giving continued to grow, at least for now, despite this decline?

The simple explanation is that the Americans who do make donations are giving more money away. In 2000, the families who donated gave a total average of $2,041 in current dollars. This average sum rose to $2,514 in 2014, in current dollars.

Conditions in 2017 were favorable for charitable giving to reach an all-time high despite those trends.

Among other things, the pace of economic growth picked up from 2016, the stock market boomed and the large number of hurricanes, earthquakes and other natural disasters inspired more fundraising for humanitarian relief than usual.

We are concerned that the flow of charitable donations, especially from low-income and middle-class Americans, may shrink. The main reason for this is that the new tax law may pare the number of people who get a tax break on the money they give away.

Donors, scholars and policymakers are unsure about how exactly giving will change due to the new tax law. But relevant research suggests that taking the charitable tax deduction away from millions of taxpayers may reduce their donations overall.