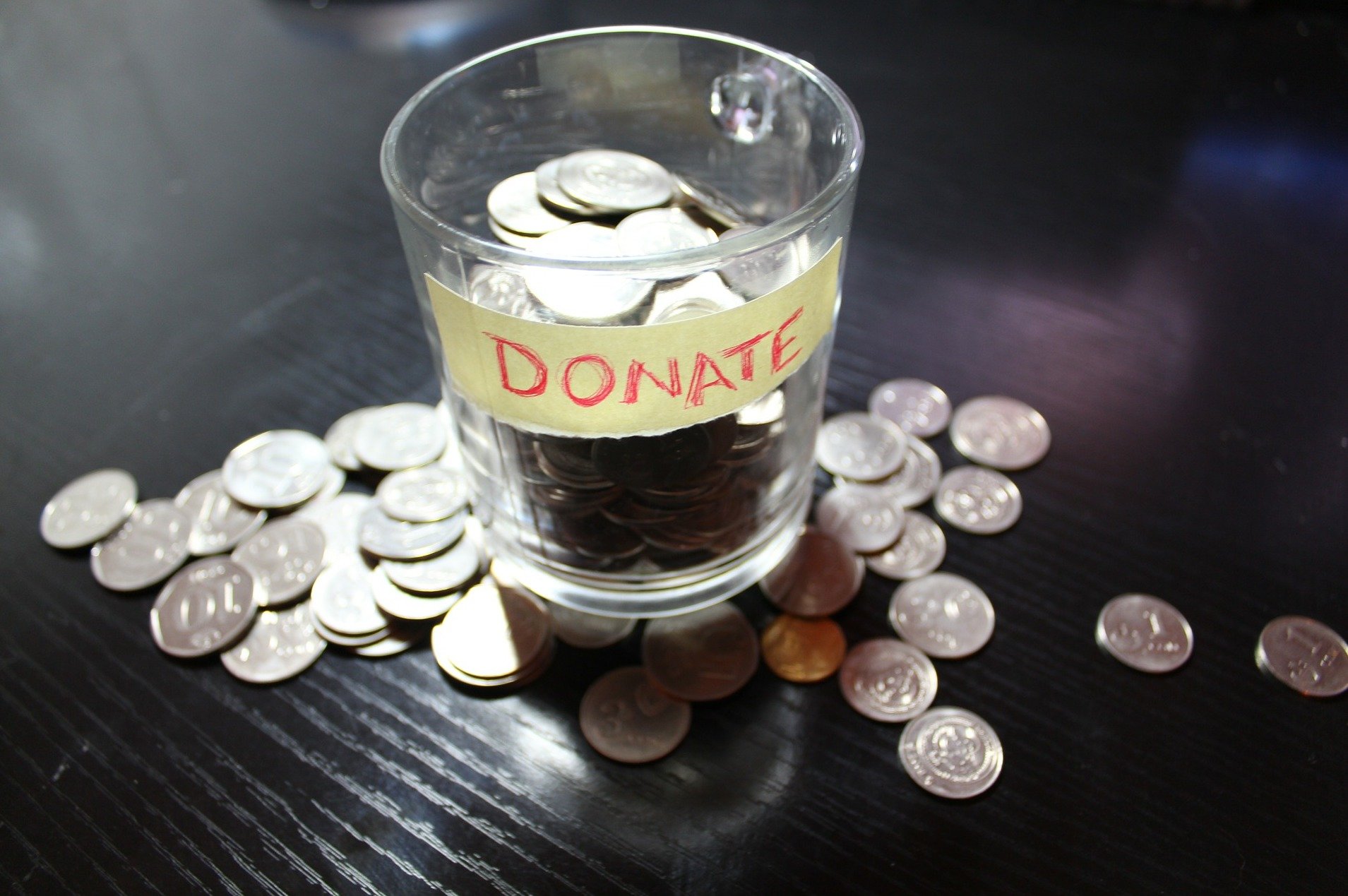 Although Americans give nearly US$400 billion a year to museums, churches, food pantries and other nonprofits that employ one in 10 of the nation’s workers, informed guidance for givers and fundraisers alike can be hard to find outside niche publications.

The Conversation’s coverage in 2017 of everything from billionaire Jeff Bezos’s open-ended call for philanthropic suggestions to the role faith plays in motivating donations is helping to bridge that gap, including several articles from our archive that explain the charitable world’s fundamental dynamics.

Sara Konrath, a psychologist based at Indiana University’s Lilly School of Philanthropy, teamed up with Femida Handy, a University of Pennsylvania economist, to identify the most common drivers of giving decisions. Through research, they have zeroed in on five common motivations and one disincentive: People may “feel like they can’t afford it.”

From the most to least common these categories are “altruism, trust, social, (financial) constraints, egoism and taxes,” Konrath and Handy say. And “because ‘ATSCET’ is hard to remember, we chose the handy acronym TASTE for Charity.”

2. What donors should know

U.S. donors generally must figure out for themselves which of the more than 1 million eligible causes deserve their (potentially tax-deductible) charitable gifts. And because federal, state and local authorities do little to regulate nonprofits, it’s largely up to the public to identify the groups that abuse this trust and deprive them of their dollars.

Some scholars are trying to get the word out regarding some best practices that can help everyone give more wisely to nonprofits that are responsible and effective. Julia Brooks, a researcher with the Harvard Humanitarian Initiative,  puts it this way:

“Delivering things that people need on the ground simply doesn’t help disaster-struck communities as much as giving them – and relief organizations – money to buy what they need. What’s more, truckloads of blue jeans and cases of Lunchables can actually interfere with official relief efforts. If you want to do the greatest good, send money.”

Most nonprofits rely heavily on the funds they raise from the public, so they naturally spend ample time and energy on planning, drafting and executing their appeals to current, past and potential donors. But how do they decide what to do or what to say?

Academic experts are increasingly digging into these nuts-and-bolts questions, such as whether it makes a difference to mention that a big donor will match every gift during a giving campaign or if people are more likely to make a donation in response to seeing happy or sad faces in a charity’s pitch. They’re conducting studies in real-world and laboratory settings to test their theories about which nuts and bolts work better and even why they’re better too.

Genevieve Shaker at Indiana University’s Lilly Family School of Philanthropy joined forces with Robert Christensen of Brigham Young University’s Romney Institute of Public Management to study the dynamics of workplace giving – a collective tradition that appears to be waning.

“Employers should know that when they do more to encourage philanthropy, it can make a big difference,” they write.

4. How to inspire future philanthropists

Another way Americans can learn more about giving is to study it in school. As Jodi Benenson, an assistant professor of public administration at the University of Nebraska, Omaha, and two other scholars explain, students in dozens of schools around the country are taking what’s known as hands-on “experiential philanthropy” courses.

“Students get real money, typically about $10,000 per class, to give away to local nonprofits,” they write, adding:

“Undergraduates majoring in everything from chemistry to philosophy and business to history enroll. While some of them are or want to become rich, others do not come from wealth or aspire to become upper-class. All of them sign up because they want to learn how to use their money and time to make change on the issues they care most about.”

And of course, making it easier to give with a text to give platform helps.

As a result, these scholars say, universities are now cultivating a new generation of philanthropists who are actively involved in their local communities.