Good For Business? –Asking Customers To Donate At The Checkout 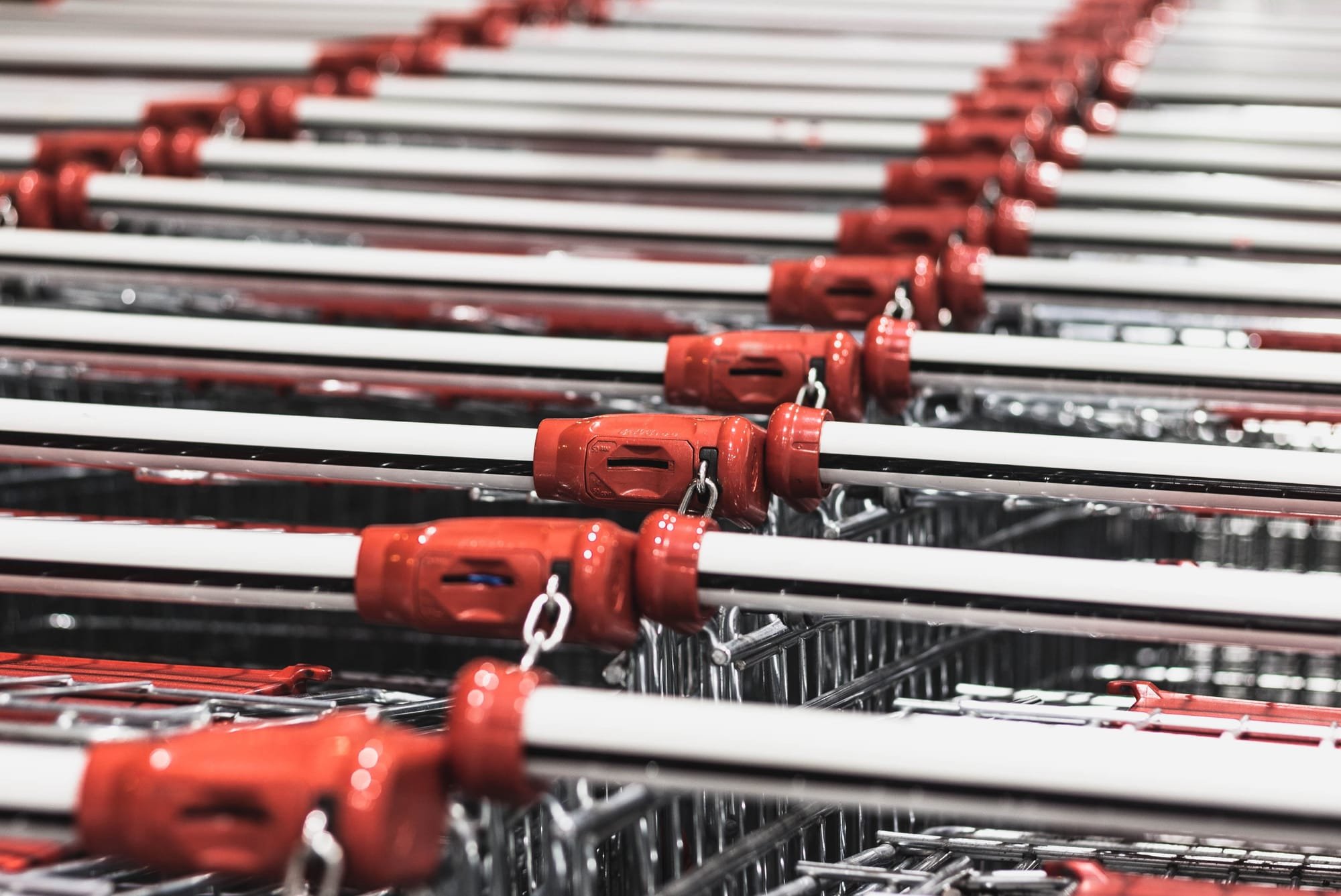 Cashiers asking customers to donate small sums to charity while they’re at cash registers, known as checkout charity, is becoming a big business.

All that spare change, taken together with donations solicited through e-commerce, collectively raised at least US$440 billion in 2016 from retailers like Petco, Walmart and eBay. According to Engage for Good, a cause-related commerce group, roughly 3 out of 4 Americans have been asked to donate to charities ranging from Children’s Miracle Network Hospitals to local foodbanks while buying stuff.

Franchisees often say they are reluctant to participate in this practice based on an assumption that consumers dislike donating at checkout and that these campaigns will negatively impact sales. Because I do research about franchising, I wanted to see if those concerns are valid.

To get a clearer picture of how customers feel about checkout charity appeals and if it makes them less likely to return to its restaurants, I was on a research team that looked into how checkout charity may affect sales at retailers, restaurants and supermarkets – plus the public’s perception of those brands.

We partnered with a national fast-food restaurant chain that provided data in exchange for an analysis of their checkout charity campaign and declined to be identified.

Marketing professors and experts in consumer behavior and marketing strategy Michael Gibelhausen, Helen Chun, Liwu Hsu and I conducted multiple studies including a restaurant field study where we intercepted customers in the restaurant to get their feedback immediately after they were asked to donate.

As we explained in the Cornell Hospitality Quarterly, an academic journal, we found that such campaigns can benefit a franchise’s bottom line. This occurs because checkout charity can make consumers feel what economist James Andreoni calls a “warm glow” from their giving. These positive feelings, we believe, can lead customers to spend more money in the future at the same restaurant chain.

We found that asking customers who refuse to donate had no effect on their emotional response to the brand or their willingness to return for another meal.

However, the customers who donated felt good about it. Based on our analysis of sales data, we believe they also felt better about the chain we studied and were more likely to return.

In short, raising money for causes through checkout charity may increase sales without costing businesses anything in terms of customer satisfaction.