Nonprofits – Not All Overhead Spending Is Bad 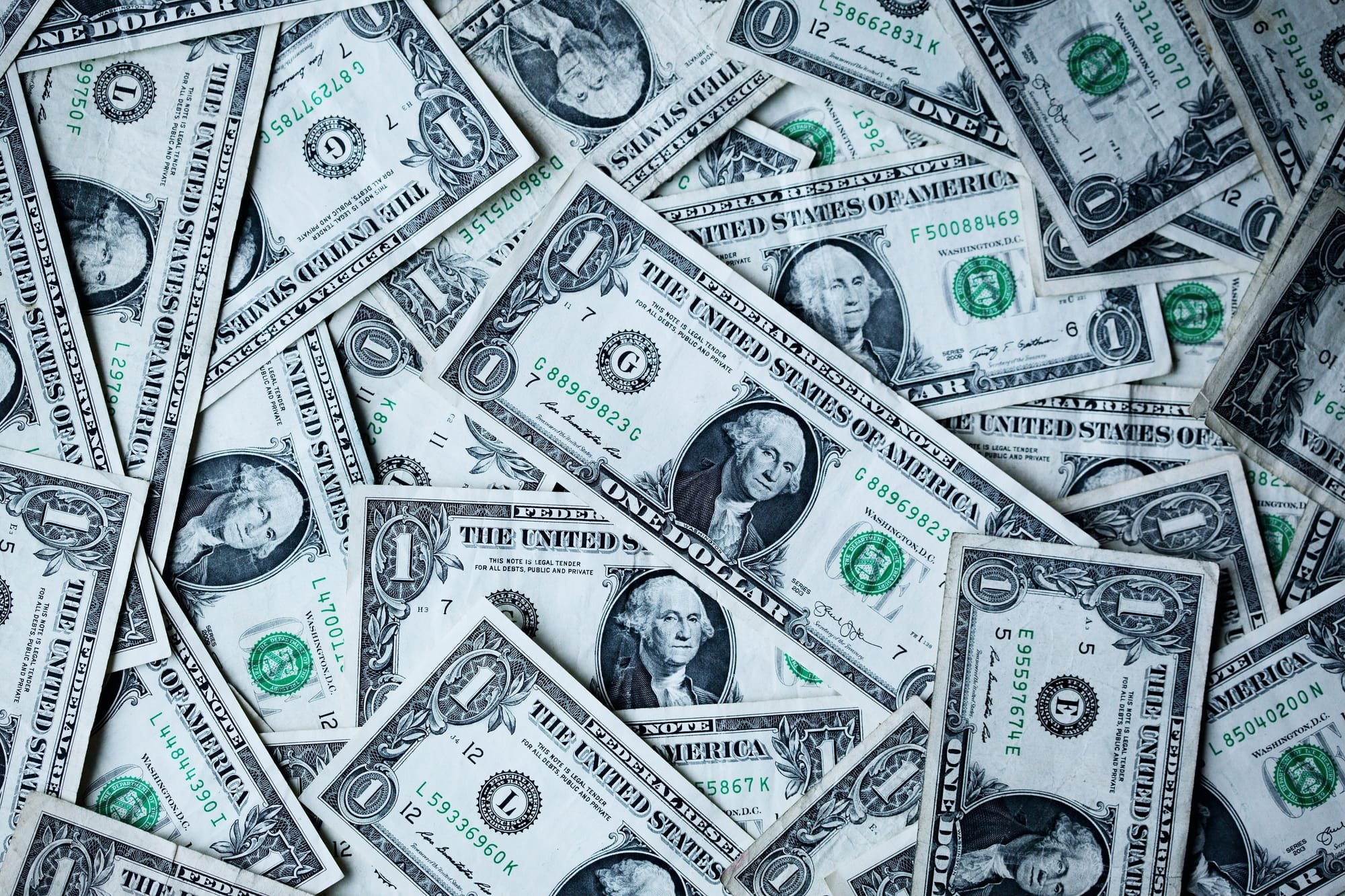 Americans are obsessed with doing more with less. So it may not surprise you to hear that when donors, foundations and watchdog organizations choose causes to support, they often focus on overhead ratios – or how much charities spend on expenses such as information technology and office space.

But this measuring stick has drawbacks.

Getting by on the smallest budget possible without skimping on salaries, staffing and equipment is hard, if not impossible, to do. Many philanthropic and nonprofit leaders agree that not all overhead spending is inherently bad. But no consensus has emerged yet around any alternatives. As a result, charities are tempted to forgo things they need, such as upgrading their computers, to look as lean as possible.

We’ve been exploring some alternatives to the overhead ratio as part of our work as scholars of public administration and nonprofit management. Sure enough, we’re seeing evidence that there are other tools out there that work better when givers need to figure out which charities they think deserve their money.

A bigger bang out of more bucks

In our recent study, published in the Nonprofit Management & Leadership journal, we looked at a few alternatives to assessing how charities perform. Data Envelopment Analysis is a mathematical program that can compare nonprofits with many different resources – like staff or volunteers – and outputs – like goods or services. DEA computes a performance score that has been used to compare public transportation agencies, nonprofit hospitals and social enterprises like international aid organizations.

Both DEA and SFA have limitations, working better to evaluate nonprofits that produce something that’s easy to count – like packaged meals or affordable homes. These measurements are perhaps too complicated for the average small donor to consider, but organizations like Charity Navigator that assess nonprofits might use these tools to make their ratings more precise.

Habitat for Humanity, the world’s largest nonprofit homebuilder, shared data with our research team, including the number of homes built or rehabbed by nearly 792 of its affiliates across the U.S. Combining this information with publicly available details, we assessed how their overhead ratios compared with how many houses they built or rehabilitated in 2013.

Nonprofits may want to consider our findings when they establish their strategies and work on their budgets. In addition, Charity Navigator, Candid and other groups that evaluate nonprofits could consider adjusting their standard metrics to include Stochastic Frontier Analysis, Data Envelopment Analysis or both.

We believe these alternative approaches we tried are better at assessing how good charities are at carrying out their missions. We think it will help everyone, especially the people served by organizations that exist to do good, if donors look more closely at what nonprofits achieve than what they spend.

This article is republished from The Conversation under a Creative Commons license. Read the original article.