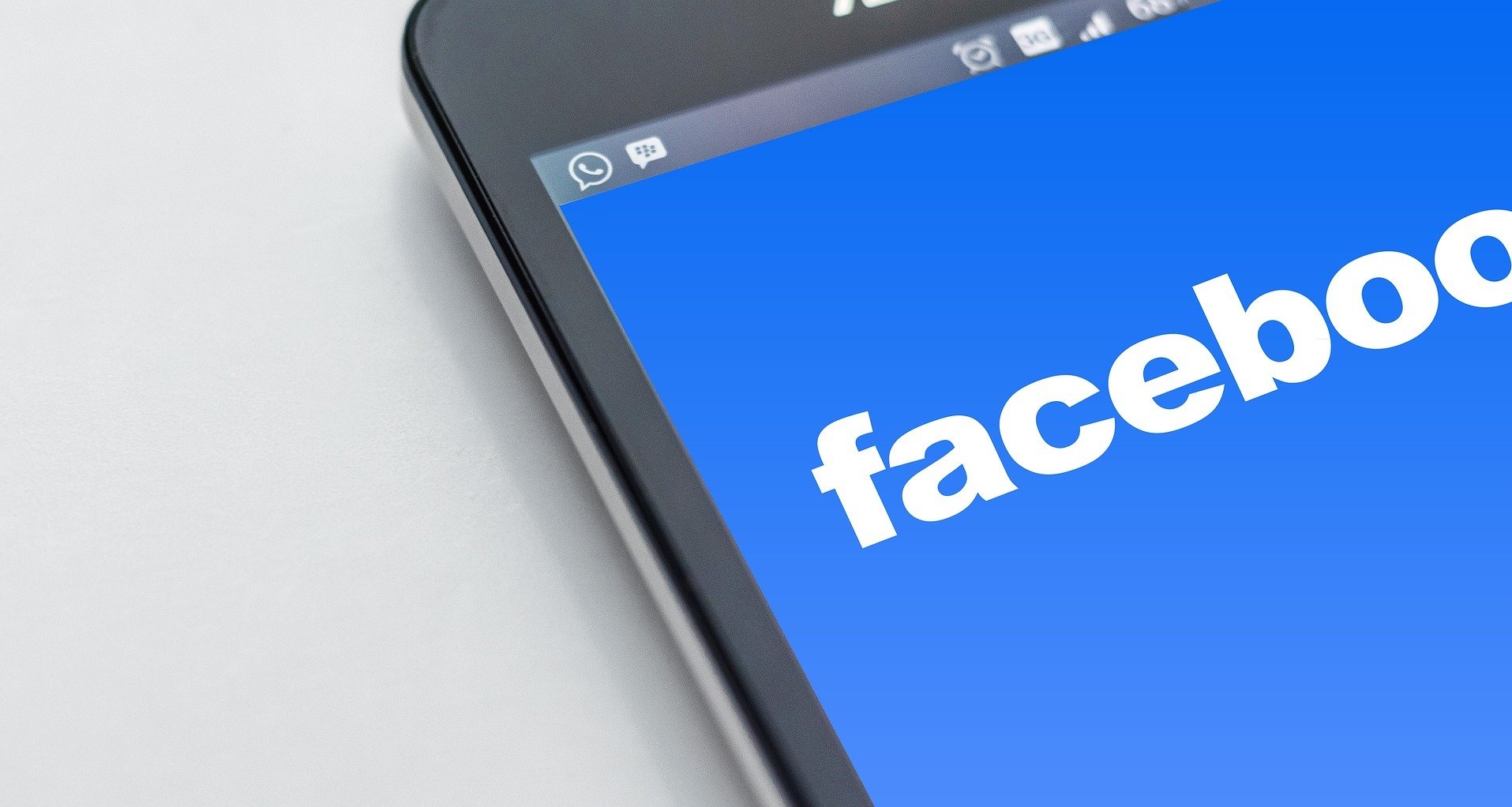 I recently made a donation on a friend’s GoFundMe page. I paused over the box to hide my name before clicking it. Then as I finished up, the website asked me if I wanted to share my donation on Facebook. I clicked “skip.”

I also have a team in the Walk to End Alzheimer’s in honor of my mother. Every time I donate online, the website prompts me to announce my gift on social media. I’ll share our team’s fundraising page on Facebook but not my own donation. Most people who donate to my team don’t share their donations on social media either. Although these requests to flaunt donations are becoming extremely common, not all donations are trumpeted on Facebook or Twitter or heralded in programs for concerts and school reunions. Some are completely anonymous.

I study how someone’s identity affects their charitable giving. The twinge of self-consciousness I feel when asked to publicize my donation on social media or have my name revealed made me wonder why some donors broadcast their good deeds while others remain silent.

I often consider the role of what consumer psychologists call “moral identity” – the extent to which someone values moral traits, such as kindness, generosity, fairness, tenacity and honesty, in themselves as well as in how others see them. So while some people may feel good just knowing they helped someone even if no one else knows, others feel that they are a kind, giving person only when others find out about their good acts. When fundraisers offer to list donors’ names in a school graduation program, prominently place them on the wall of a new building or mention them on a website, it gets easier to reach the people in the second group.

To study this phenomenon, I teamed up with two other marketing scholars, Vikas Mittal at Rice University and Karl Aquino at the University of British Columbia. We conducted an online survey of 197 people. Just as they were finishing another survey on a different topic, we asked people to tell us how important traits like compassion and helpfulness are to them personally and in their daily activities that are visible to others. People also answered a variety of other questions on another topic. We then asked them to volunteer five minutes of their time to complete a survey for an educational nonprofit. Half were told that in exchange for completing the survey, their name would be listed on the nonprofit’s website. The other half weren’t told this.

People can donate their time or money, as well as items like clothes or food. Anything that helps others can make givers feel like they are the kind, caring person they desire to be or want others to see. The prospect of being recognized for taking five minutes out of their days to do something voluntarily made a subset of participants more likely to volunteer: those who said their everyday hobbies and interests show traits like kindness and fairness. For these individuals, 21 percent volunteered when they knew their name would be listed on the nonprofit’s website. Only 6 percent volunteered when they were not told about this recognition. Of those who place a lot of importance on being moral, 21 percent gave their time when they didn’t know they could have their name listed on the website. When these people knew recognition was an option, their likelihood of volunteering only increased slightly, to 24 percent. This told us that only those people who want their moral traits to be expressed to others care about whether their donations can be seen. Not surprisingly, a smaller share of those who did not think it was important to be caring – only 13 percent – volunteered to take the survey.

Catering to a minority

We estimated that only one in five people cares about showing generosity to others without feeling these characteristics really matter to themselves. They are more likely to donate when they can be recognized as generous. What about the other 80 percent? About 50 percent tend to place a high enough internal value on being moral to consider donating regardless of whether others hear about it. The remaining 30 percent aren’t inclined to donate no matter what.

So should nonprofits cater to this minority and offer ways for donors to be recognized for giving? I’d say yes. Otherwise, they could lose out on donations from these donors, who are approximately 20 percent of all people but constitute a bigger share of potential givers. At the same time, I believe charities should not presume that most donors want or welcome this opportunity to be recognized every time they support a cause.

This article is republished from The Conversation under a Creative Commons license. Read the original article.