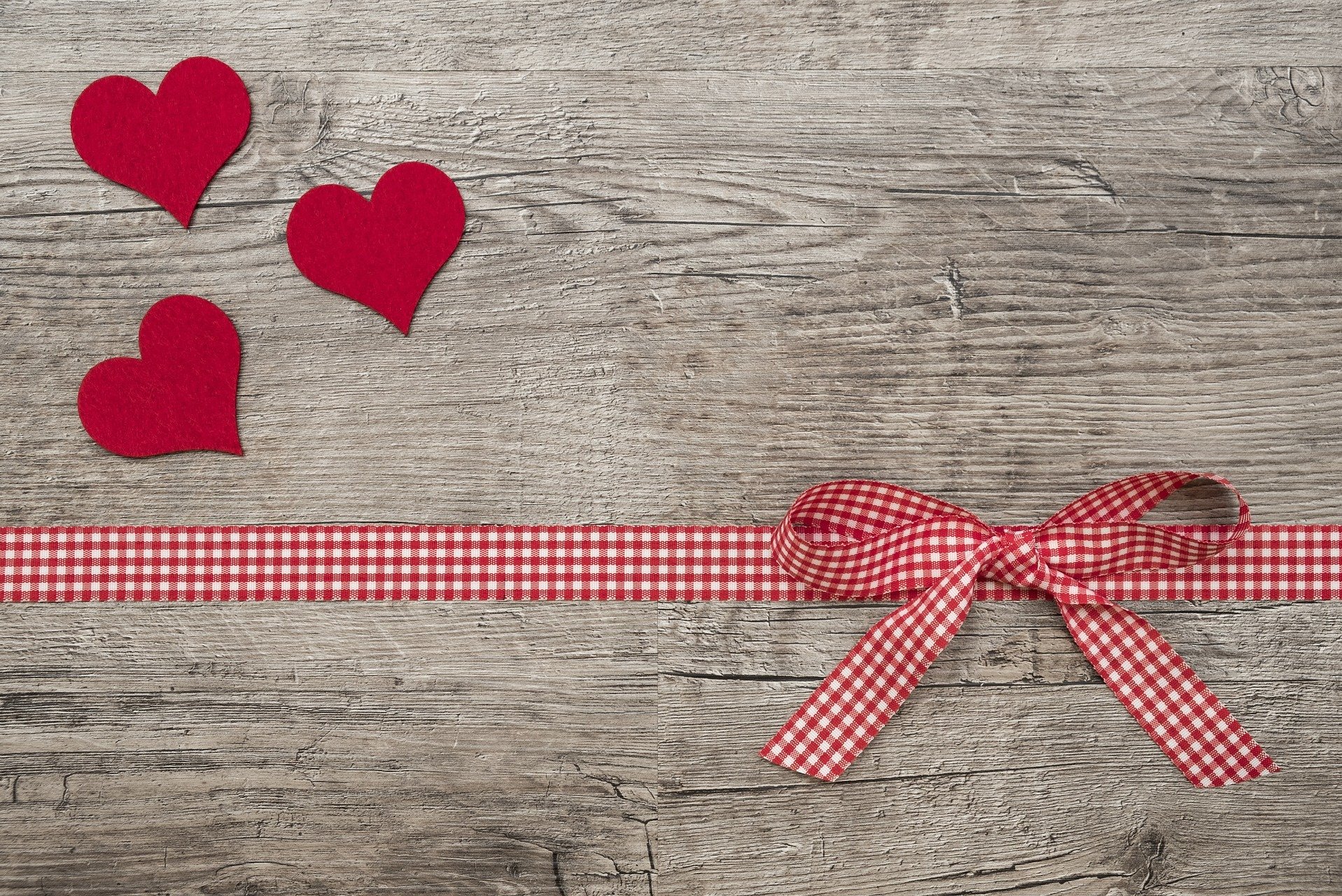 Jennifer A. Jones, University of Florida

If you had US$1 million to give to charities aiming to eradicate poverty, how would you do it? Would you support a soup kitchen? A financial literacy program? Educational scholarships? Organizations pressing for policy changes?

I worked for nonprofits for many years before realizing the way I approached solving social problems said more about me than it did about the problem I wanted to solve. If I really wanted to make a difference, I had to think about how I was thinking about the problem. And, if I wanted to make a difference at a broader level, I had to help donors and nonprofit leaders think about how they think.

Nonprofit fundraisers consider many demographic characteristics to explain and predict charitable giving, such as age, gender, income, and marital and parental status. As far as I could tell, no scholars had considered “how people think” as a category worth considering.

My quest led me to obtain my Ph.D. and learn to analyze how an individual’s thinking changes over time. Along the way, I found that how people construct their ideas influences their philanthropic choices, and that how donors think is as important as what they think.

Human beings develop increasingly complex ways of making sense of the world over the course of a lifetime. To a large extent, this is intuitive – you probably expect a 20-year-old to think about many things differently than a 50-year-old. How people think, however, is largely unconscious. People are rarely aware of how they are thinking in the moment.

Through a series of two in-depth interviews, I interviewed 11 philanthropists about where and how they give, and I assessed the complexity with which they approached their giving. This pilot study amassed preliminary evidence linking how people think to their ideas about charitable giving.

One of the people I interviewed is a woman I’ll call “Paula.” She’s an executive who currently manages a sizable foundation. Prior to this, she owned her own business. She has about seven years of experience in philanthropy and she spends a lot of time working with nonprofits. Paula did two things throughout her interviews: She hesitated when asked to speak her mind and she frequently deferred to other people’s opinions. Despite her decades of professional experience, she still leaned on the ideas of others to make sense of the world.

Developmental theorists – scholars of how people grow and change over time – like Robert Kegan and William Torbert would describe this as “an early stage of development,” by which they mean being unable to separate your own ideas from what others think. Therefore, Paula leans on others’ ideas, experience and feelings to decide what to do.

“Joseph” is a businessman with decades of experience donating to nonprofits, working on nonprofit boards and serving as a nonprofit executive director. He feels confident that he’s learned a thing or two about how nonprofits should be managed. When I asked what he wanted other philanthropists to know, he said most nonprofits should probably close down.

“While they are passion-rich, they’re strategy-poor,” he said. “They are sopping up resources – dollars and board members – for organizations that will never become sustainable or scaled.”

On the surface, his quote may seem like the counsel of a confident person who has been there, done that. What strikes me, however, is that Joseph is doing something Paula is not: expressing his own opinion, based on his experience and expertise.

Developmental theorists would describe this as a “middle stage of development,” in which people draw from a variety of experiences, knowledge and perspectives to come up with their own original ideas.

You might notice one other thing – Joseph doesn’t question his own opinion. He argues that the only reason to run a nonprofit is to make a big impact on the problems addressed by its mission. He does not wonder if there might be other valid reasons, such as developing community-based relationships, addressing local needs or providing services to populations not served by larger programs. The ability to question your own assumptions marks the transition from middle to later stages of development.

“Phyllis” is another successful executive and a longtime philanthropist. She once took part in a nonprofit evaluation conference just for the sake of learning. There, she attended a session on a new way for donors to evaluate the causes they support.

She noticed audience members hanging their heads, perhaps lamenting that their old ways of doing evaluation were insufficient and they needed to learn yet another new technique to do it “right.” Phyllis had a different perspective: “We have to find new ways of talking about impact and evaluating impact, and none of the evaluation methods is going to be the answer.”

She proceeded to consider that philanthropists and foundations needed to change how they were thinking about evaluation – the answer wasn’t a new technique, but an evaluation of why evaluation was done in the first place.

Thinking about the purpose of evaluation, she reasoned, would free leaders and donors from overly rigid approaches.

Here, Phyllis is demonstrating a subtle but important shift from focusing on what to think to focusing on how to think, and specifically to questioning the assumptions behind how and why nonprofits evaluate their programs. In thinking about how to think about evaluation, Phyllis opens up new possibilities for these groups and their donors.

Experts would describe this as a movement toward “a later stage of development,” in which people question and deconstruct the assumptions behind their ideas. It is very rare and most people don’t get to the point where they do this regularly or without effort, according to developmental theorists.

The dollars Phyllis gives away are no better or more important than Paula’s or Joseph’s. However, if any of them want to solve the complex problems facing humanity today, I believe that they must each think about how they think about these problems.

For example, I observed that donors in earlier stages of development spoke often of what could be described as reactive giving – donations that address what feels like urgent, immediate needs, like feeding the homeless right away.

Donors in middle stages of development preferred to make strategic gifts that resulted in outcomes they considered to be important, such as increasing the number of low-income students who go to college.

Donors in later stages of development talked about long-term impact. Their discussions interwove the short- and medium-term activities into a long-term, often generational perspective. They often funded educational opportunities that improved staff’s ability to do their job, to build the capacity of the organizations they chose to support.

There is no one right way to give. Each of these perspectives adds value.

While this was a pilot study, my findings are consistent with what developmental scholars have found: How people think – the structure of their thoughts – informs their thoughts and actions. And this, I believe, is worth thinking about. Especially if philanthropists want to solve complex problems.

Jennifer A. Jones, Assistant Professor of Nonprofit Management and Leadership, University of Florida