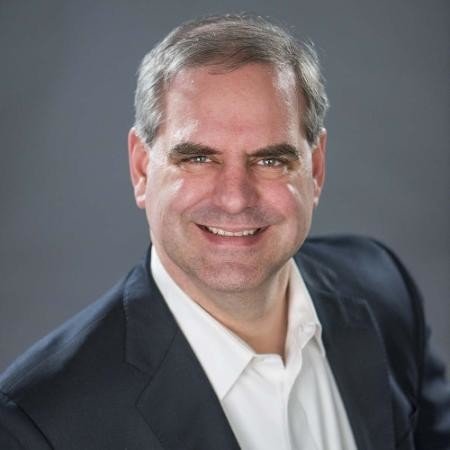 Previously, Michael was a scientist.  He was director of Laboratory Operations at Assurex Health, a genetic testing company that helps patients get on the right medication for ADHD, PTSD, and depression.  The best part of that time period was the letters from patients saying, “I hadn’t been out of my house in years.  After using [your test], I am now working again!”

Michael received his PhD in Molecular Genetics from the University of Cincinnati in 2001 and his bachelor’s in Chemistry in 1993.  He worked for 12 years at Cincinnati Children’s Hospital in research.  He started out by studying arthritis in Children.  He then started the Cincinnati Biobank, an institutional core facility to help researchers get the samples they needed. The program he developed, Better Outcomes for Children, obtained consent from patients and families to use leftover clinical samples for research.  This program has the potential to significantly increase the speed of research into pediatric conditions and allows children to help others, even as they go through their routine clinical testing. One comment still sticks with him to this day was from a mother of a child with a chronic disease who said, “[Johnny] is so excited about this because he is able to help other children.”